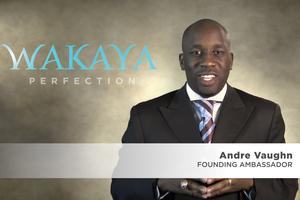 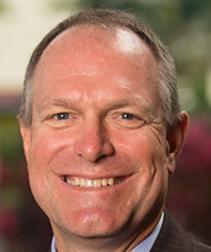 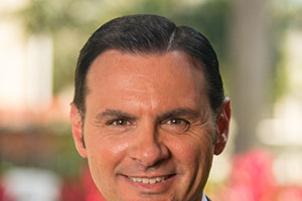 The Truth Behind Wakaya Perfection

Leadership and Their Legal Issues

Is this the team you want to join? 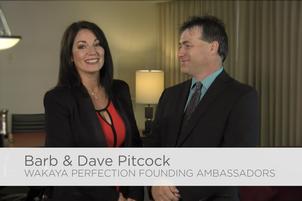 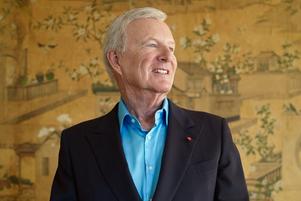 The Way of Wakaya...

The following is a list of some of Wakaya Perfection's leaders and the legal issues they have been involved with. This information comes from public records which you can research further if you are so inclined.

Andre Vaughn has been named as a defendant in a large number of court cases in several states. Below is a list of some that you can find using simple web searches:

The ACTIVE Maryland cases are as follows:

David Gilmour is a Canadian businessman and investor. He is the founder of Fiji Water and owner of Wakaya Island in Fiji. He has started numerous businesses including Wakaya Club & Spa, a luxury resort on Wakaya Island, Barrick Gold, and Fiji Water.

A Kiwi family desperate to bury their son on the Fijian island he loved have become embroiled in a dispute with the owners of an exclusive resort challenging their land rights.

What You Didn't Know About Fiji Water
http://articles.mercola.com/sites/articles/archive/2009/10/27/what-you-didnt-know-about-fiji-water.aspx

The company itself, meanwhile, has gone through a couple of owners. Fiji Water founder David Gilmour also co-founded Barrick Gold, which uses billions of gallons of water to produce gold via a toxic and environmentally devastating cyanide leaching process.